Florida:
The USDA’s current forecast on Florida’s 2021/22 orange crop is 44.5 million boxes, down 1.5 million boxes from the month before. If realized, this will be 16% lower than last season’s final production. 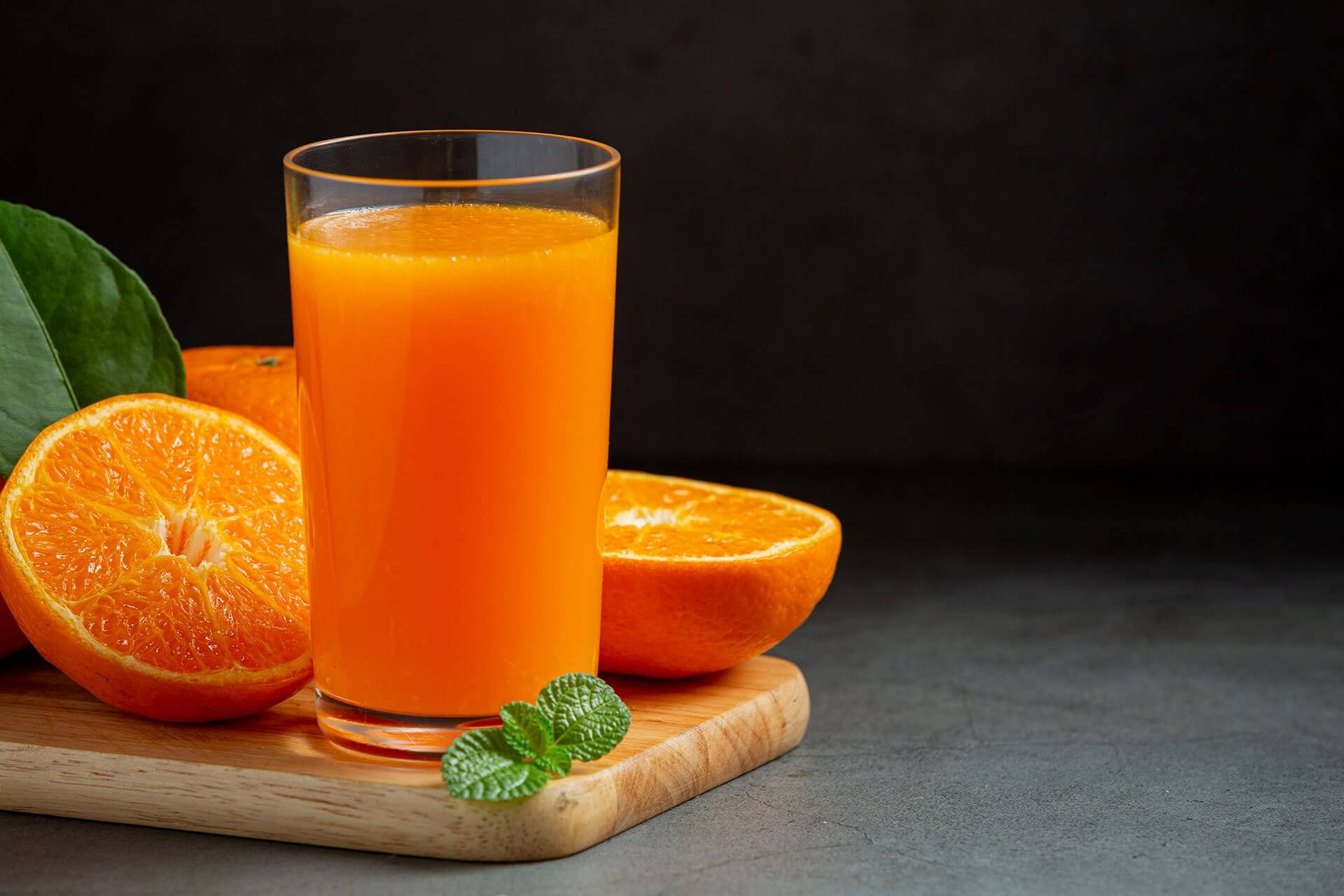 Brazil:
Orange juice production in Brazil has been strong in the major processors of São Paulo state. While activity normally slows in January, orange harvesting is running later than usual this season due to a higher share of fruits from the second, third and fourth flowerings. In January, seven large-sized processors were in operation, receiving late varieties and early pear oranges. In spite of the fast-processing pace, the quality of the oranges are below expectations.

Trading activity on the Brazilian FCOJ market is reportedly quiet, which some traders say is unusual for this time of year. They say the market would typically pick up after the December holidays. Traders say they have been receiving enquiries for long-term price indications, even into 2023 – but that actual uptake is lower than they expected. The slower demand, coupled with positive prospects for the next crop in Brazil, has reportedly led to slightly lower offers on the market. Most of the key buyers are covered until September and some until the end of the year.

Price levels seem relatively stable for the moment, say analysts, who add that there is unlikely to be any real change to market fundamentals until the Fundecitrus report is released in early May’22. At this time, the major buyers will have a better idea on production from the next crop and will start to negotiate contracts for supplies for the rest of this year and beyond. 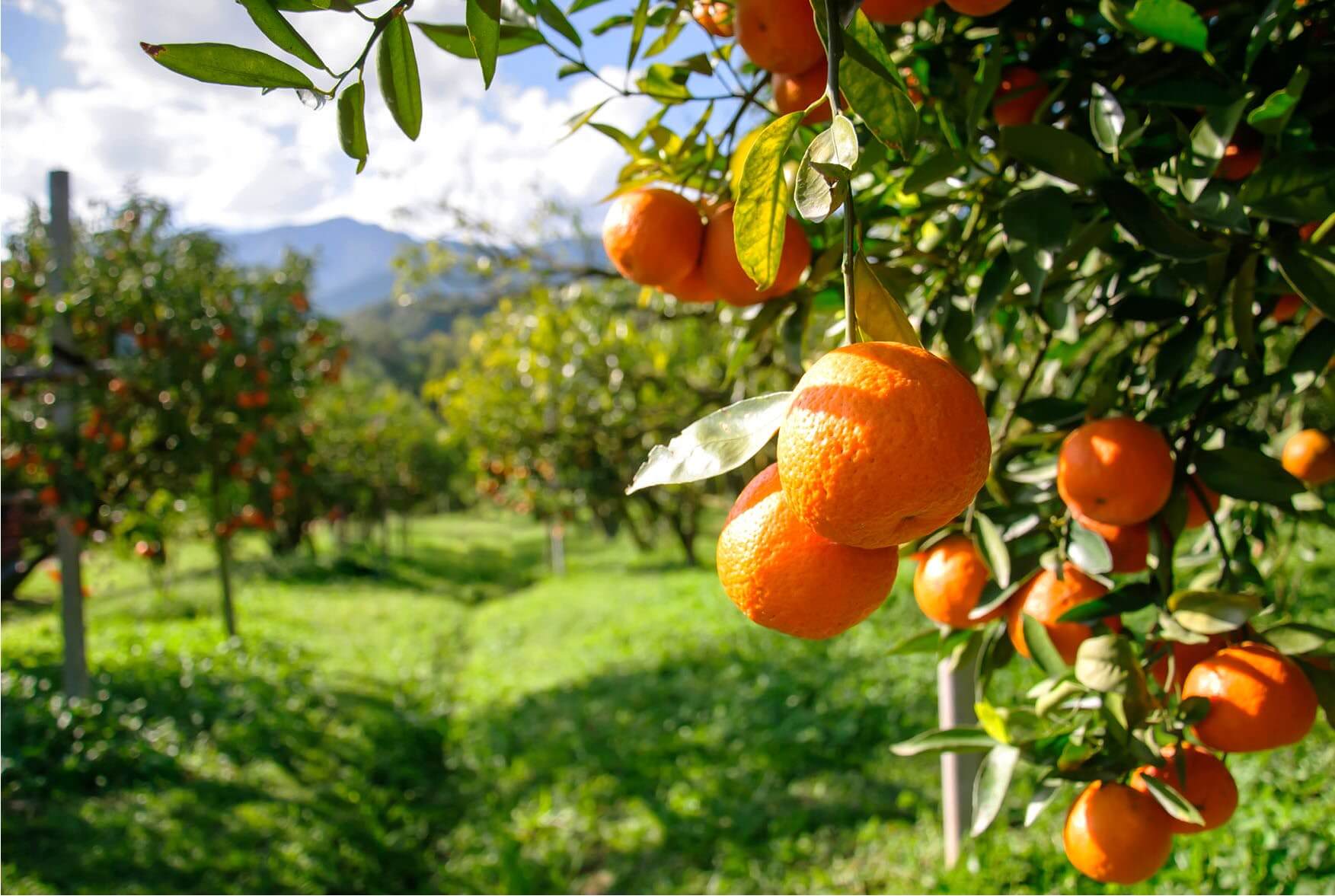 In spite of two fairly short crops in 2019/20 and 2020/21, there is no shortage of FCOJ supplies from Brazil in the medium term and which is due to slow demand. However, the availability of high ratio concentrate is certainly still an issue.

The USDA released a report in December that projected production for Brazil’s 2022/23 crop at 305 million boxes. Analysts say the favorable weather over the past few months coupled with the background of two smaller crops in Brazil would indicate that a crop of over 300 million boxes is easily attainable.

The fruit set looks good for the next crop and 65% of the established fruit is derived from a strong second bloom. This contrasts with the current crop which was produced from multiple blooms leading to the problems with ratios that we are currently seeing. While it is still far too early to tell, some analysts suggest the next crop could reach as high as 350 million boxes.

Stock levels of FCOJ are predicted to drop to critically low levels in Brazil going into the new crop but concerns about the supply are much lower than they were two months ago with the predicted bumper crop later this year. Nevertheless, analysts say there is still a long way to go before the next crop and that high ratio juice will not be available from the next crop until September 2022.

Editor’s note: There is a recent report available from the USDA on “Citrus: World Markets and Trade.” However the juice market is unable to reconcile the figures in this report with other official sources and it is therefore not included in this edition. 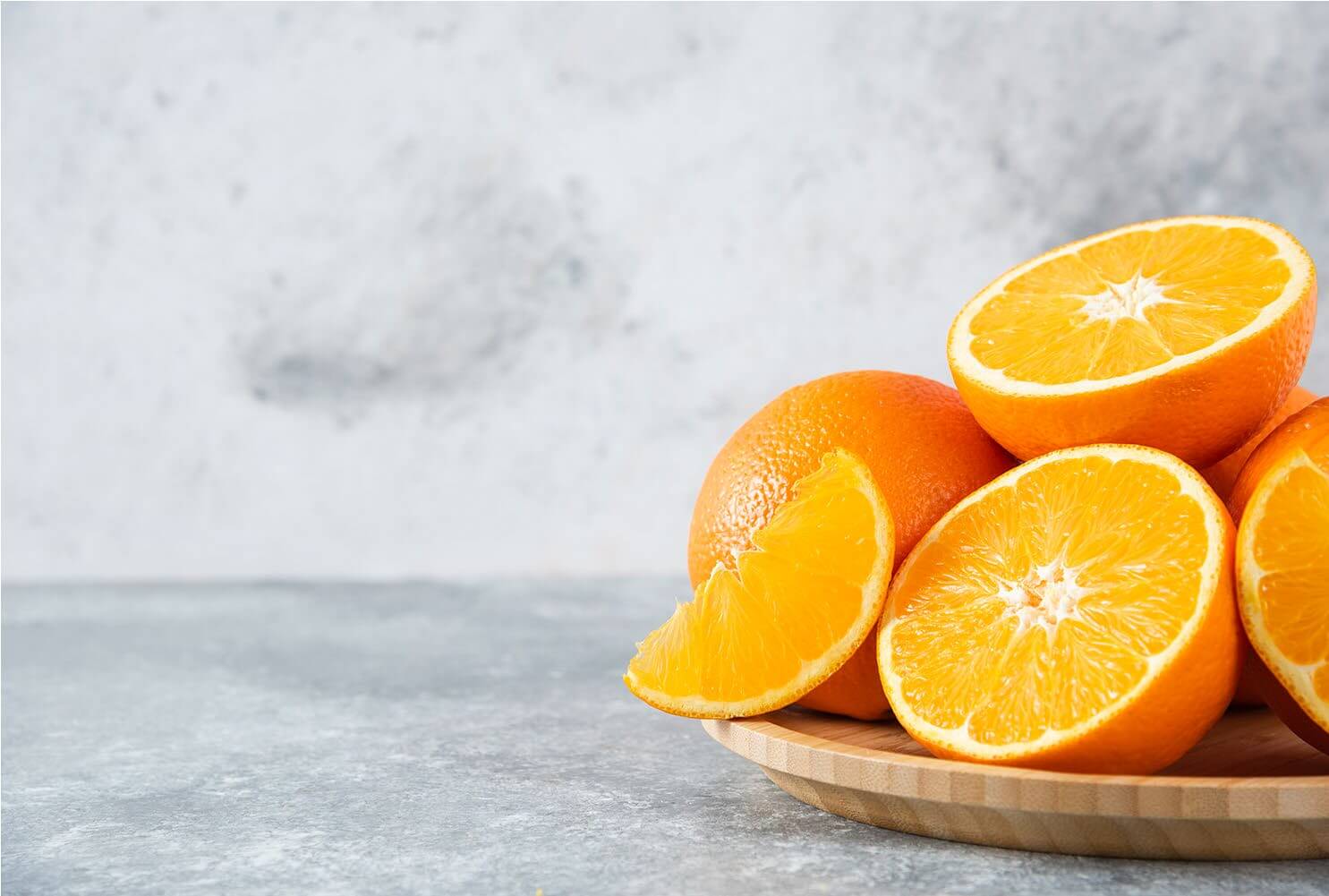