Total inventories of U.S. processed tomato products are approximately 8.2 million tons, stated on a raw product equivalent basis, as of March 1, 2019, according to a report released today by the California League of Food Producers. Inventory is down 6.2% from the prior year level. Apparent disappearance of tomato stocks has increased 5.3%, totaling approximately 10.4 million tons during the nine-month period of June 1, 2018 to March 1, 2019, as compared to the prior reporting period. 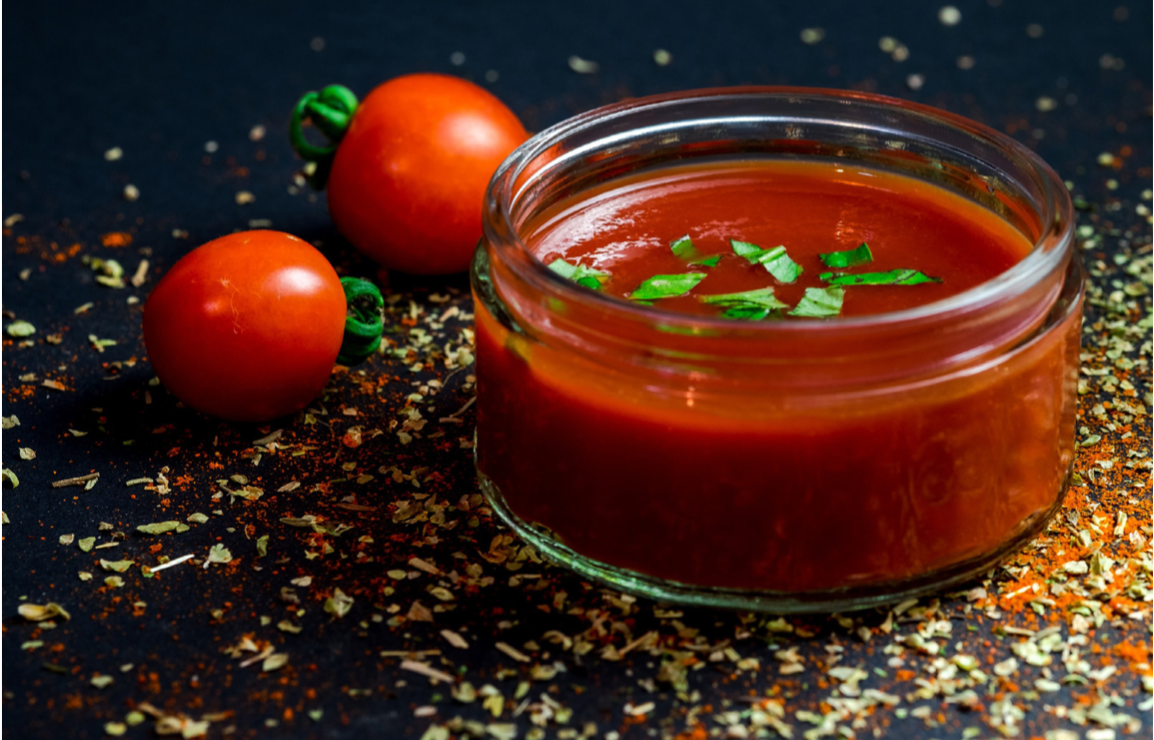 The 2018-2019 U.S. Processed Tomato Supply and Movement reported is based on 90.2% of the industry reporting data. All numbers are rounded to the nearest 1,000 lbs. for the purpose of this report.

This report is an estimate of total U.S. supply and demand for processed tomato products. Reports are based on voluntary pack and inventory reports furnished by participating U.S. processors.

All positions are stated on a “raw product tons” equivalent basis.

Over 15,000 acres have been affected by hail that hit the south valley in mid-May. The impact varies from light to moderate to heavy. Several plantation fields reported a total crop loss. In some cases, farmers decided to quit farming and claim insurance due to a natural disaster.

The total IPC pack will be reduced.

The weather in the month of May has been very wet with lower temperatures than normal. This is slowing down the maturation process and is also creating an environment for disease and pest infestation, especially on those fields that have been hit with hail.

The northern valley is extraordinarily late due to the adverse climate. Very little will be harvested in July and plantation will continue until June, which means the harvest will extend into the month of October.

All these factors are placing unexpected pressure on the price of tomatoes and most likely the price will be higher than that of the 2018 crop.

Assuming California packs +/- 11.0 tons, the inventory levels will be well below average and potentially the lowest since 2006. We will update the charts in our next newsletter edition.