• Industry associations in Thailand state that production in 2019 only reached 1.0 million tonnes – the lowest in at least 40 years.

• The outlook for this year does not look like it will improve much with forecasts currently standing at 1.2-1.3 million tonnes

• While there are forecasts from local newspapers that suggest a drought has started in Thailand, growing conditions are favourable for the moment and there is enough rainfall even during the current dry season.

• There are confirmed reports of a shortage in Indonesia, which would be problem – Thailand and Indonesia are the two biggest players on the pineapple juice market.

• Traders in Europe fear the market could be about to return to the same scenario from four years ago, when price levels climbed until the market collapsed.

• Demand is not strong at the moment and the recent hike in pricing is unlikely to encourage an increase in uptake. 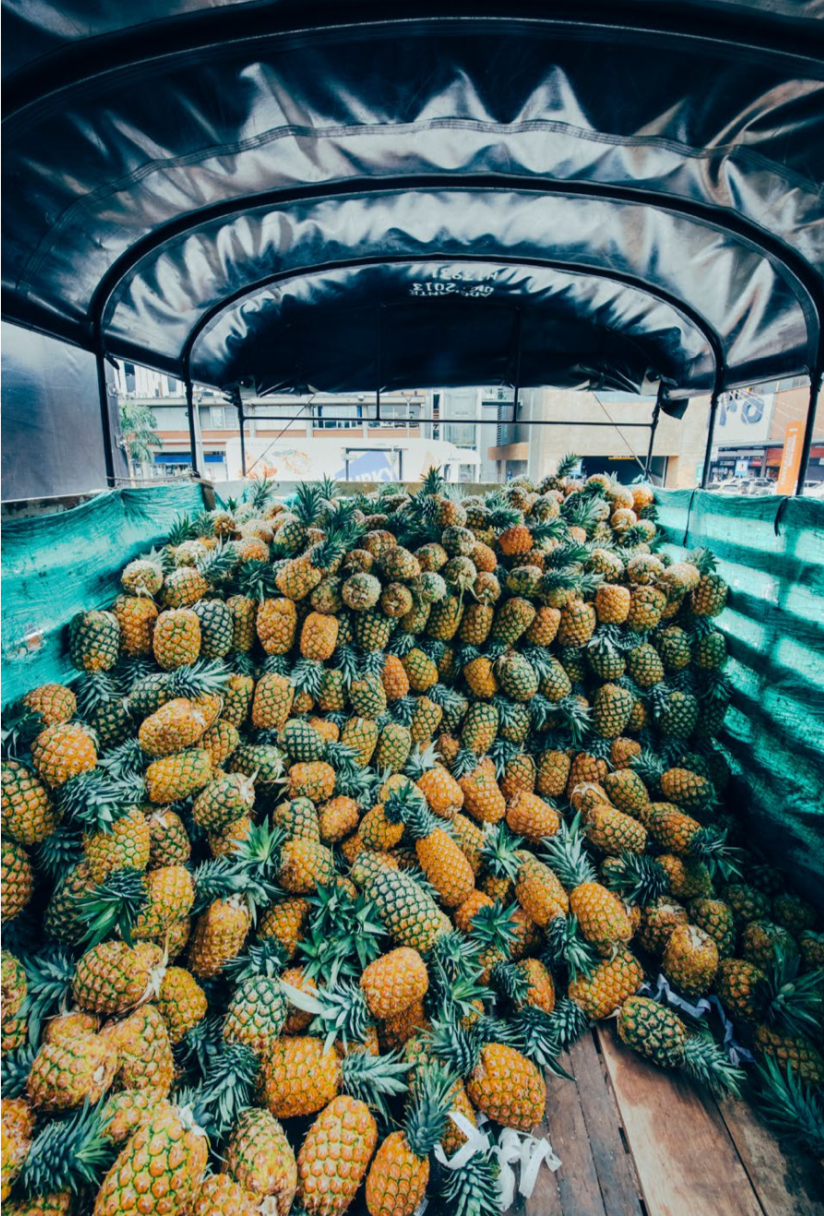