SMP prices from Oceania as well have followed the upward trend moving to 2,780 Euro/ MT FOB in December, as compared to 2,395 Euro/ MT FOB in September. This is app. 16% increase in a quarter. Last December 2018, the average price for SMP from Oceania was trending close to 1,750 Euro/MT.

Overall, compared to last year average prices, SMP from EU, Oceania and USA has shifted 38.4 – 42%. Some of the reasons for the sharp increase in price is mentioned later in the newsletter. 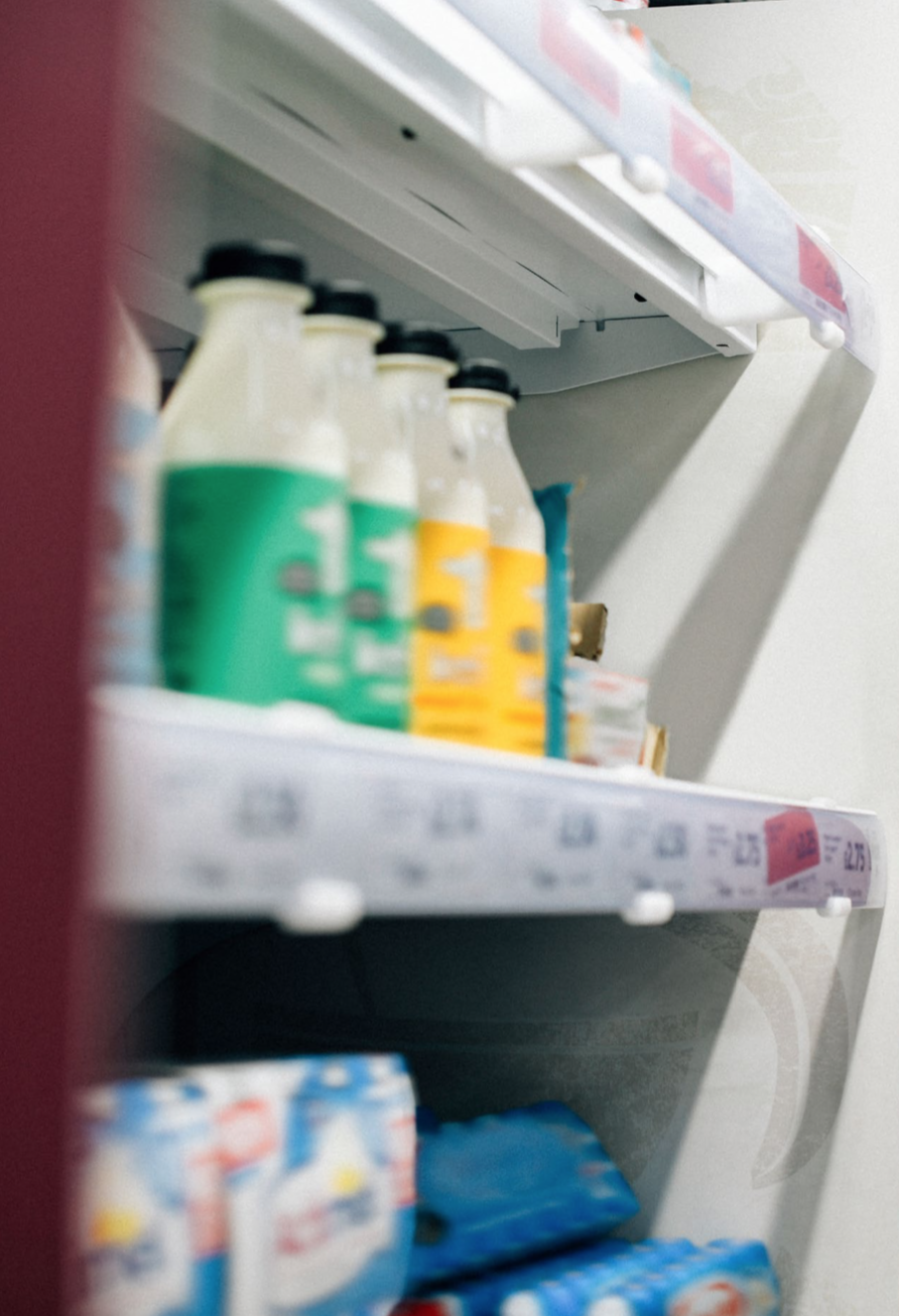 1) Limited Availability: The high and extended summers in Europe coupled with strong opp osition from Environmentalists who are fighting to reduce Milch animals in Europe (due to the fact that they are the leading emitter of greenhouse gasses which are leading to global warming) is putting milk production from Europe under a serious scanner.

Considering that Europe will not be able to add to the herd size (and may actually be compelled to reduce them if the environmental pressure continues to mount), and the high temperature summers which are not supporting long milk production cycles with the existing herd size, the availability of milk powders is serious concern out of Europe. This is bound to put the supply – demand ratio out of proportion, especially for SMP, a large portion of which is catered by EU globally.

With Intervention stocks totally dry and no increase in milk supplies, the pressure for supply is already mounting, with most of the EU manufacturers already booked for their Q1, 2020 productions.

2) Changing Product mix: Although the overall milk production from Europe is expected to remain same as last couple of years, 1,525,000 MT, the ratio of product coming out of various EU-28 countries is changing. Out of the total Skim Milk powder exports in 2019, 25% is supplied by Germany and 27% from France. The increase in SMP production for France is not due to increase in raw milk supplies (which has decreased by approx. 1% for the period of Jan-Sep for 2019 and 2018) but due to the change in product mix. While France’s SMP production went up by 6.3%, their WMP production dropped by 6.6% for the same period.

The reduced realization from Butter is going to put more pressure on SMP prices to balance the over-all realization.

In addition, improving Cheese and WMP prices, provide another option from EU Dairies to relook at their product mix.

The impact of these changes will impact the overall Dairy commodity prices, affecting the importers differently on basis of their product mix.

3) Increased demand from China: The China – US trade war has also contributed to the increase in the price. On comparing the import of SMP by China from Europe for the period of Jan- Sep, we can see an increase of 52% for that period. Against an import of 92,000 MT in 2018 (Jan – December), this year the imports for SMP stands at 103,000MT (from Jan-September 2019).

Reduced production, shorter season and increased demands from China have supported the price increase and this could keep the price trends upwards for the coming quarter as well.

4) Shift from SMP to WMP – The reduced gap between the WMP and SMP prices, is forcing some of the customers to shift their production recipes from SMP + Fat combinations to WMP, wherever possible. This shift will lead to an increased demand for WMP thereby forcing the WMP prices upwards.

5) Increase in demands for FFMP: The demand for FFMP from Europe has grown by 12.5% moving from 759,000 MT to 854,000 MT for the period of Jan-Sep. This has also created an increased demand for Milk solids, thereby keeping the SMP prices on the rise, while also pushing the FFMP prices upwards.

Market developments that can make a difference:

1)  The constantly dropping Butter prices are pushing the EU suppliers to alter their product mix to achieve the best realization. Although Butter production has increased in Germany, but the equivalent ratio has dropped in France. Also reduced realization of Butter forcing SMP prices to go up to strike the balance.

2)  The increased demands of SMP from Europe by China and the availability of SMP shrinking, it may be an opportunity to book long. It may also mean the prices staying and going firm in Q1, 2020, which would again mean long term contracts can be good option to have control on
the costings and ensure availability.

4)  USA products may be more available and price wise competitive to find a new home for their products, as China drift away to EU origin products. However, it is worth mentioning that the total import of China from USA in 2018 for SMP was 21,000 MT and 10,000 MT for WMP.