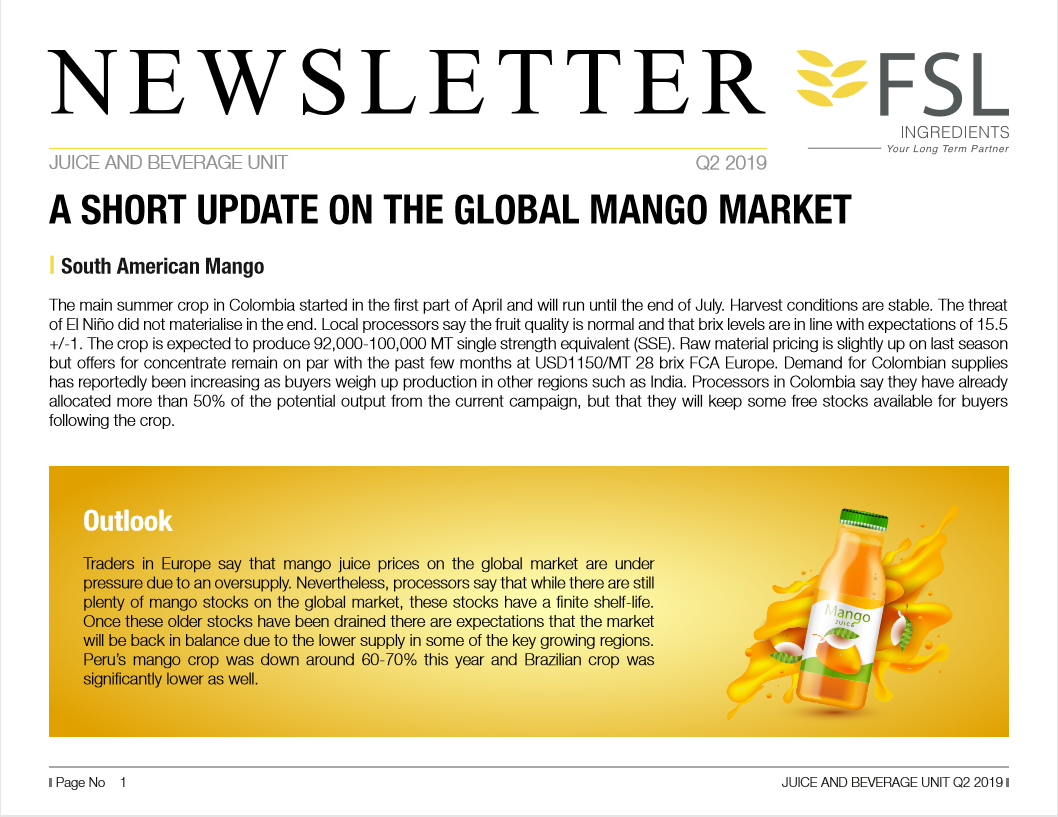 The 2019 Alphonso crop in India almost came to an end. Local sources say that production from the key growing regions of Bangalore, Ratnagiri, Hubli- Dharwad and Valsad has so far been poor and processing has been delayed as a result. Nevertheless, the fruit quality in terms of juice yields and juice ratios are reportedly normal. Depending on the region, opening prices for raw materials range between INR25-30/kg, which is higher than fruit pricing in 2018.

The Alphonso campaign is expected to wind up by 15 June and initial indications on production of 50,000 MT (single strength equivalent) could be lower, say processors in India. New season pricing for Alphonso puree is between USD975-1150/ MT 15-17 brix FOB India, which is comparable with 2018 season prices quoted in April 2019. Traders in Europe say that contracts can be fixed at USD1000/ MT 16 brix CFR Europe. Demand has reportedly been buoyant on the European spot market and processors have begun to ship supplies. The 2019 Kesar mango harvest has been delayed, but prices are expected to be similar to those in 2018.

Ratios are expected to be normal this season. Fruit pricing is projected to trade around INR16/kg, which is much higher than during the 2018 season. Production of Totapuri concentrate is still expected to reach 20,000 MT, but the supply of Totapuri puree could be cut-back due to a shorter processing period, say local sources in India.

There are no new season offers for concentrate or puree yet, but interest from the European spot market has

been good. There is a small carry over of puree from the 2018 crop, but stocks of concentrate from last year are now depleted. Suggest that price levels will be 30-35% higher this season compared with last year.

A short update on the global mango market:

The main Summer crop in Colombia started in the first part of April and will run until the end of July. Harvest conditions are stable. The threat of El Niño did not materialise in the end. Local processors say the fruit quality is normal and that brix levels are inline with expectations of 15.5 +/-1. The crop is expected to produce 92,000-100,000 MT single strength equivalent (SSE). Raw material pricing is slightly up on last season but offers for concentrate remain on par with the past few months at USD1150/MT 28 brix FCA Europe. Demand for Colombian supplies has reportedly been increasing as buyers weigh up production in other regions such as India. Processors in Colombia say they have already allocated more than 50% of the potential output from the current campaign, but that they will keep some free stocks available for buyers following the crop.

Traders in Europe say that mango juice prices on the global market are under pressure due to an oversupply. Nevertheless, processors say that while there are still plenty of mango stocks on the global market, these stocks have a finite shelf-life. Once these older stocks have been drained there are expectations that the market will be back in balance due to the lower supply in some of the key growing regions. Peru’s mango crop was down around 60-70% this year and Brazilian crop was significantly lower as well. 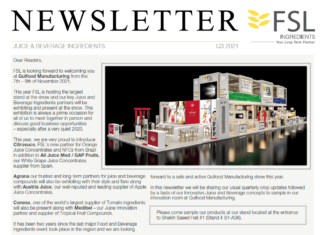 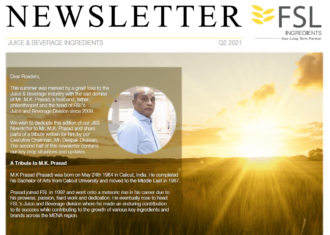 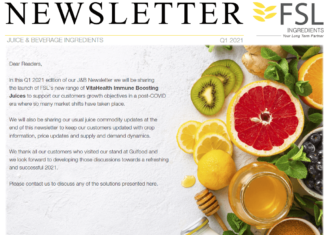 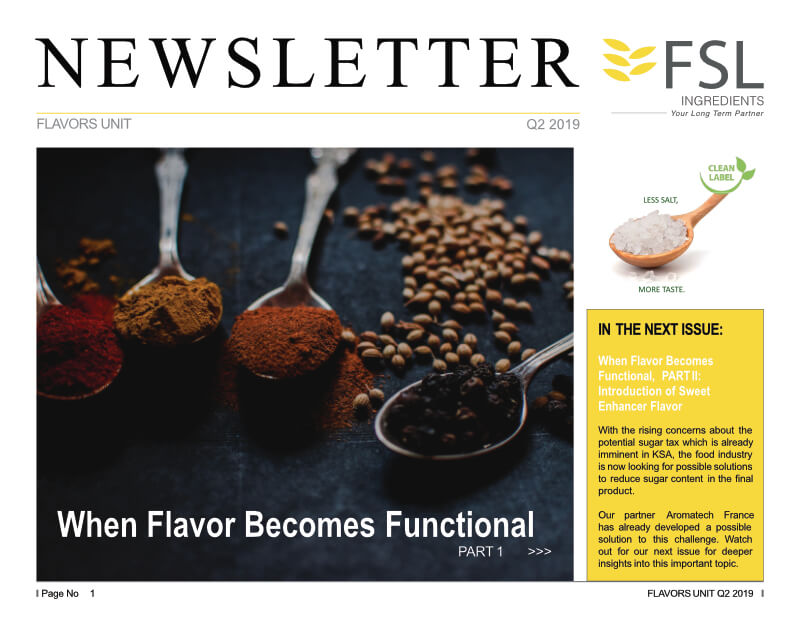 *If you no longer wish to be contacted for marketing purposes, please click here.