Oman is set to introduce a tax on sweetened drinks from October 1 this year, according to the Secretariat General for Taxation.

Any drinks that contain sugar or any of its derivatives or any other sweeteners, as well as concentrates, powders, gels, or preparations that can be converted into sweetened drinks will be subject to the levy, according to the sultanate’s tax authority.

The authority said products excluded from the tax include fresh fruit juices (100% natural fruits), nutritional supplements, milk and its derivatives containing a ratio of not less than 75% of milk and laban, special dietary drinks and drinks that are for medicinal use.

Oman introduced a 100% tax on tobacco, alcohol, pork meat and energy drinks on June 15 last year. It also introduced a 50% tax on carbonated drinks. The tax on alcohol was later reduced to 50%, but will now be restored to 100% from July 1, according to local media. 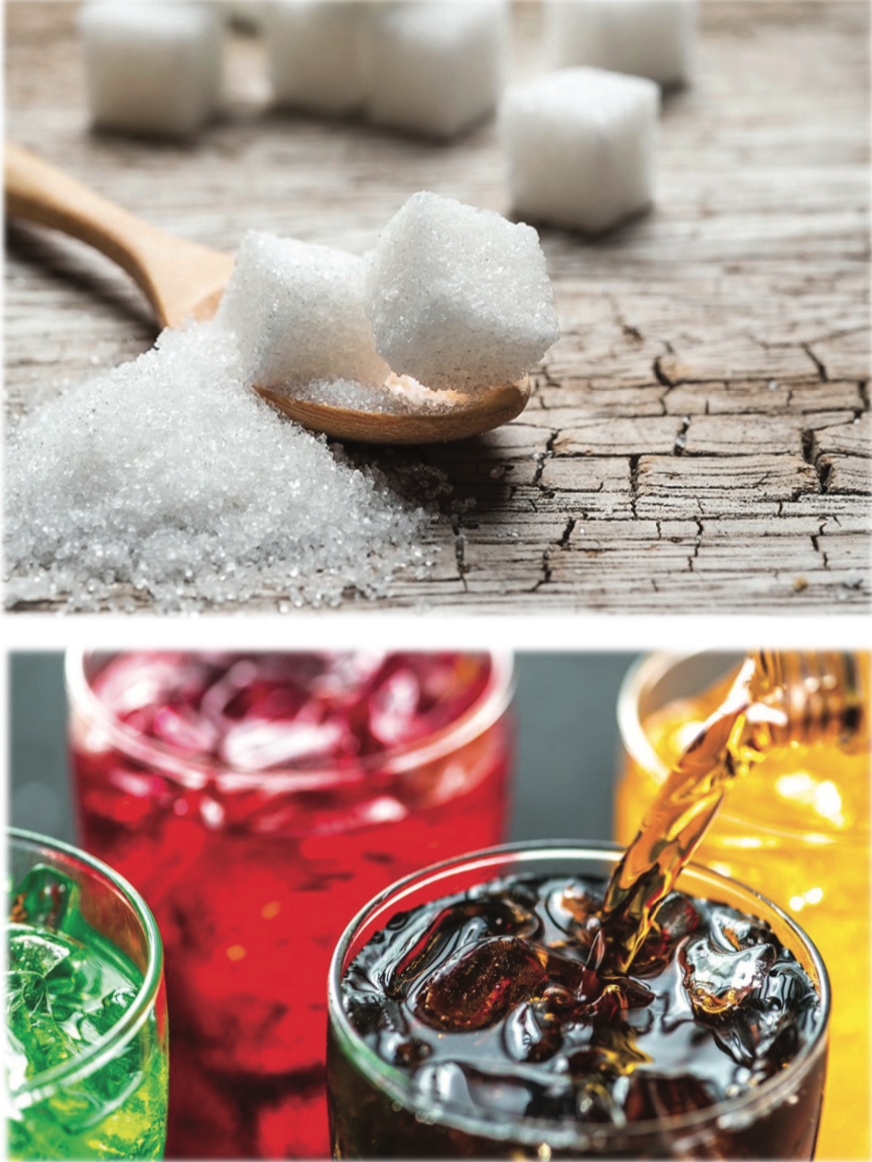