The 2020 grape harvest is already beginning to throb in some parts of Argentina and It is estimated that the harvest will be less than the previous year. The official harvest forecast of the National Institute of Viticulture is still expected and to be published for 2020. However, the forecast for Argentina in 2020 points to a decrease of between 6 and 15% compared to 2019.

The expected decline in the grape harvest would bring relief by decompressing the overstock which would raise the price of grapes. In 2019, exports increased 14% with respect to value, Argentine exports of wine and musts during 2019 were made for a total of US $ 956.4 million, representing a decrease of -1.2% compared to the same period of the previous year.

The harvest of 2019 in Castilla-La Mancha has passed with absolute normality and has only been altered by the “cold drop” at the end of August 2019 and at the beginning of September which, in some cases, forced producers to stop the grape harvest.

The intensified rainfall favored the ripening of the fruit, but in certain areas severe storms caused a further decrease in production. According to the Spanish authorities, production oscillated between 30 and 40% less than the 2018 campaign and will reach 29 Million Hectoliters between wine and must.

The Agro alimentary Cooperatives have advanced a forecast of wine and must production in Spain of 36.65 million hectoliters in the current campaign of 2019/2020. This is 30 % and 13.7 million less than the previous campaign in which almost 50.36 million hectoliters were achieved.

4. Other parts of Europe 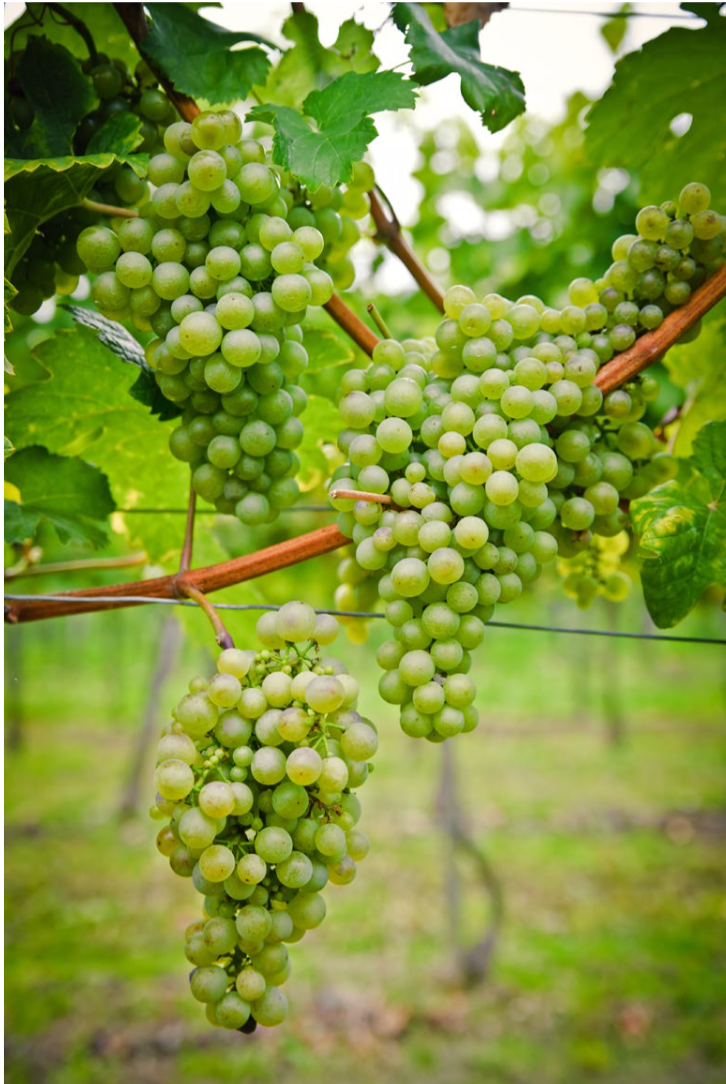