Please refer to the table below which shows the forecasted quantity in the major EU countries:

Poland (Europe’s leading AJC producer) expects a good crop while Hungary (the second largest AJC producing country) is expecting a crop close to a disaster due to bad weather.

China expects a reduction in their apple crop of around 40 million MT
(very roughly half the world’s apple crop). China’s focus is the US market and their pricing will follow a line to supply a share of up to 60% of American demand which, is approx. 500,000 MT per year.

The US expects a crop of approx. 4.8 million MT this year (slightly less than 2019), however their production of AJC is relatively small.

Turkey is becoming a more important player in the AJC market. The country is now amongst the big 5 producers with roughly 3.5 million MT of apple produced in recent years. In 2018 Turkey exported about 80,000 MT of AJC.

The Southern Hemisphere produces about 5 million ton of apples annually of which Chile makes up 1/3 of the regions production as the largest apple producing country. Chile’s focus for AJC is the US market.

What this will mean for European apple prices for juicing is still uncertain. Thus far we know that prices for the first crop of apples are unusually high which was not expected due to the relatively good crop in Poland.

Our associate, Austria Juice is expecting tough negotiations with apple growers this year to bring prices for processing apples to a level at which large quantities of AJC can be sold.

At present it is too early to indicate a price level for European AJC for the whole crop which usually goes until mid/end November. 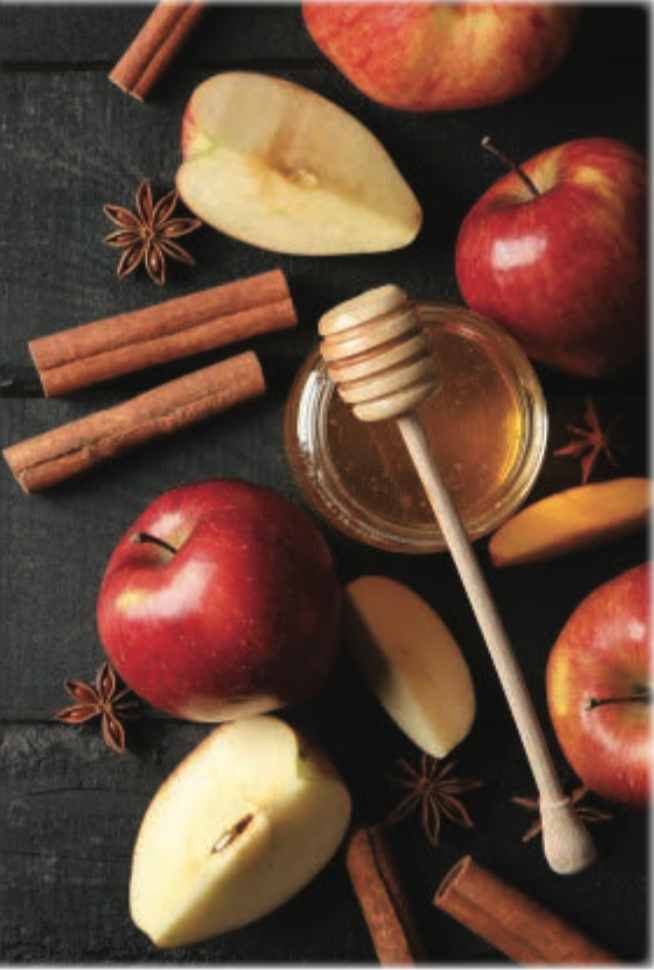