The Spanish crop has finished and the final count is that it was short by 20 – 25% due to a wave of heavy winds from July – August with a lack of rain to further compound the problem. The French crop was down by 30% while the Italian crop was 10% short as well.

Frosts during the month of April caused damage to 20% of the French production. According to the estimates from the French Ministry of Agriculture, as of November, 2021, the production of grape in 2021 would be 34.43 MHL, with a decrease of 27% compared to the previous season. This is a historically low figure, lower than that of 1991 and 2017 which were also affected by a strong spring frost. This scenario placed extra pressure on the Spanish crop, since both Italy and France reacted buying white wine before the crop.

All in all, this ended up in increasing prices of single strength (NFC) from 20 cents/L to 40 cent/L. As a consequence of the cost increase in packaging products such as drums, metals, lids, aseptic bags, pallets, etc… the price of the packaging increased from 0.10 euro/kg to 0.12 euro/kg.

This price will be firm until next crop due to the following reasons:

1. The quantity of single strength produced is short since most of the grapes were diverted to wine production instead of juice since the price was more attractive and demand was higher as well.

2. Both France and Italy will continue demanding white wine from Spain due to their shortage.

3. Raw material destined to the juice sector was 15-20 % of the total production last season.

4. Raw material destined to the juice sector this season will be 8-10 % of total production.

For the Argentinean crop, the situation is as follows:

1. The Argentinians are ending their inventory since the next crop is at the end of February.

2. Processors are reluctant to commit big volumes due to high inflation rates as well as dollar-peso ratio instability. 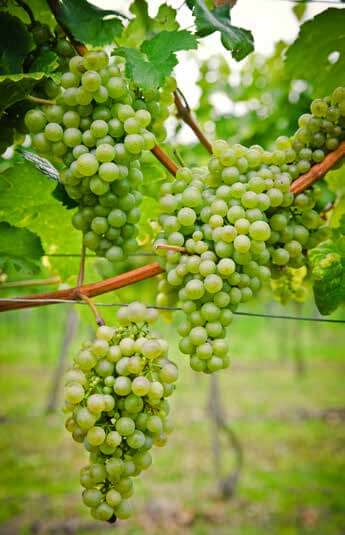