Besides the demand for replacement of chemical additives by others from natural sources, there is an increasing concern among the consumers and consequently an increased demand for preservation and/or enrichment of foods with products that have beneficial effects on human health. Regarding baked goods, the use of enzymes to obtain dietary fiber enriched bread, for the development of gluten free products, to obtain products with increased contents of arabinoxylan oligosaccharides with prebiotic potential, has been reported. Several aspects can be pointed out for the development of enzyme preparations able to provide the desired effects or with adequate characteristics for use under process conditions. Some of the possible strategies include selection of novel enzymes from different sources, especially from microorganisms obtained from the vast biodiversity of the planet, production of recombinant proteins from genetically modified organisms, as well as protein engineering. Psychrophilic enzymes usually have higher optimal activity and stability at lower temperatures than their mesophilic counterparts. Due to the fact that the temperatures most frequently used in dough mixing and proofing are around or below 35 °C, it has been suggested that psychrophilic enzymes would be advantageous candidates for use as additives in the baking industry. In this context, researchers have shown that much lower dosages of psychrophilic xylanases than of the mesophilic enzymes could be used to attain maximal bread volumes. Directed evolution is a powerful tool of protein engineering to design and modify the properties of enzymes. This technology can be employed for a wide range of proteins, most of which are of interest for biocatalytic processes. Within a decade, directed evolution has become a standard methodology in protein engineering and can be used in combination with rational protein design and other standard techniques to meet the demands for industrially applicable biocatalysts capable of withstanding process conditions such as high substrate concentrations, high temperatures and long-term stability, as well as presenting desired specificity and/or selectivity. For instance, a recent study reported the combined use of directed evolution and high-throughput screening to improve the performance of a maltogenic α-amylase from Bacillus sp. for low pH bread applications. One of the resulting variants showed an important increase in thermal stability at pH 4.5 and a considerable ant staling effect in low pH breads. 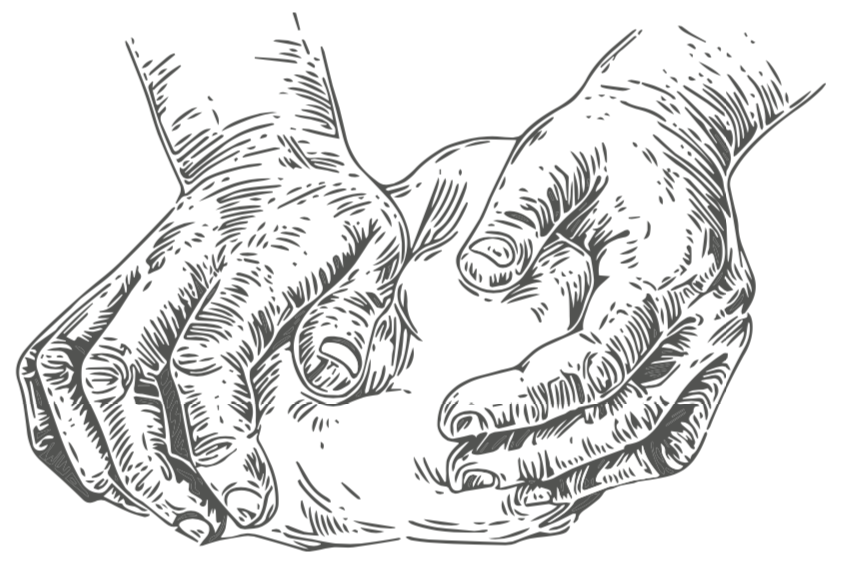