Plant-based meats are the hottest food trend globally, currently valued at $25 billion with a growth rate of 40% in the Middle East from 2019-2020. Some brands which have made an early entry into our markets are Beyond Meat, Impossible Foods, Future Burger and Meatless Farm Meat Co to name a few. With the growing popularity, QSRs have also started exploring this food trend. Burger King first launched their plant-based meat burger to 25 countries across Europe in 2019 and in the UAE market in November 2020. Subway soon followed suit in the region and McDonald’s China in partnership with Green Monday have also launched their first vegan meatloaf in March 2021. 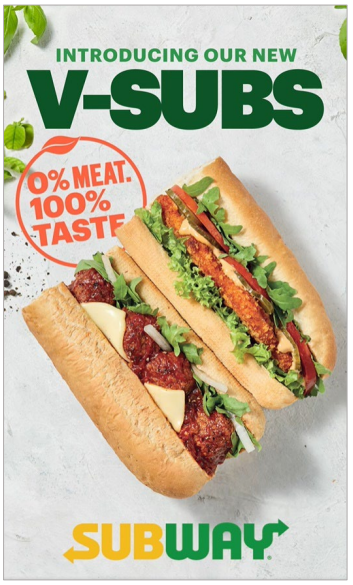 The coronavirus pandemic has been a major contributor to the rise in Plant-Based Meat Alternatives sales in 2020 and according to Bloomberg Intelligence report, the global market for plant-based foods could increase to fivefold growth by 2030 due to the rising demand for sustainable, ethical and healthy products. Recent data from Mintel’s research study in Saudi revealed that half of all Saudi’s agree that the COVID-19 pandemic is an indicator that they should eat less meat. 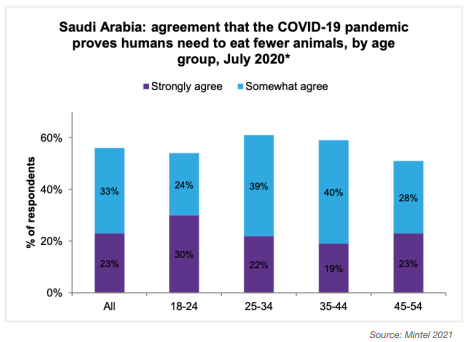 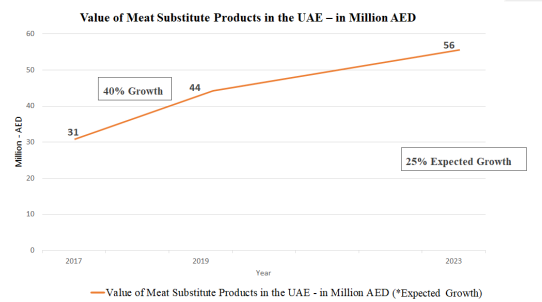 The shift in consumer behavior and preferences have been attributed to their concerns on personal health, animal welfare and sustainability.  The study also found that in UAE alone, 32% of the
population is obese, 19% have diabetes and 21% of the population suffers from high blood pressure – all of these health issues are often due to excess meat consumption.

The WHO recommends an annual intake of no more than 22kg of meat per person but in the GCC, meat consumption is triple that amount at 67kg per person. This is where the problem lies and explains why consumers are seeking to reduce their meat consumption with plant-based alternatives which do not contain
cholesterol and which contain fewer calories. Hence, various food companies are launching plant-based meats in the Middle East and Africa market to offer consumers healthier alternatives which address this pressing health problem.

The wave of innovation behind plant-based meats which mimic the organoleptic properties of traditional meat products are gradually being adopted by meat industries to cater to the interests of their consumers. Companies who are new in this sector anticipate a
continued growth of the product and are keen to develop a meat alternative that will be accepted by the market. 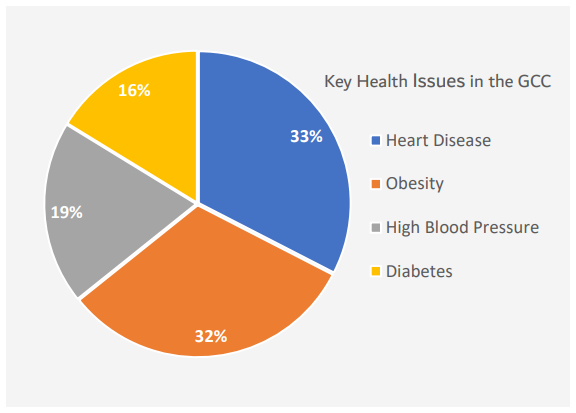 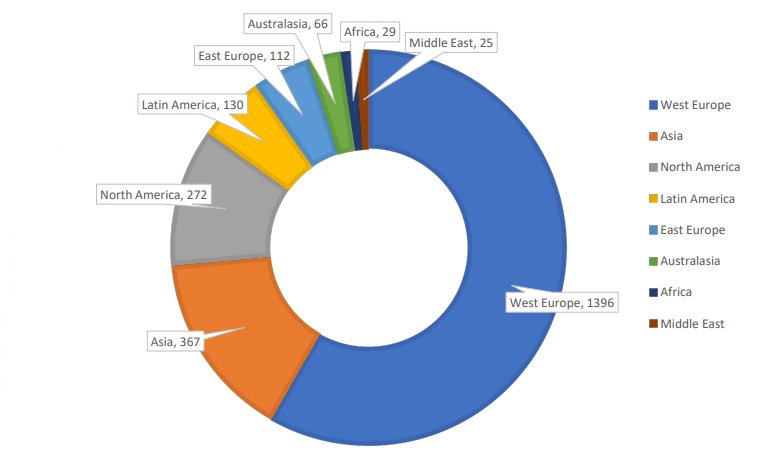 “2020 was a breakout year for plant-based foods across the (retail) store. The incredible growth we saw in plant-based foods overall, particularly plant-based meat, surpassed our expectations and is a clear sign of where consumer appetites are heading.”

A HEALTHY & SUSTAINABLE TASTE OF THE FUTURE 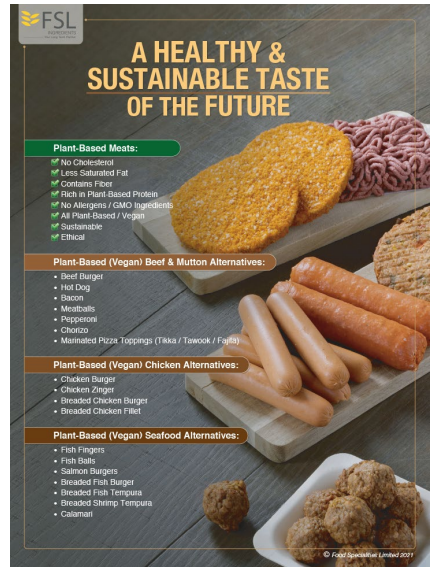 EXPERIENCE THE FUTURE OF ARABIA 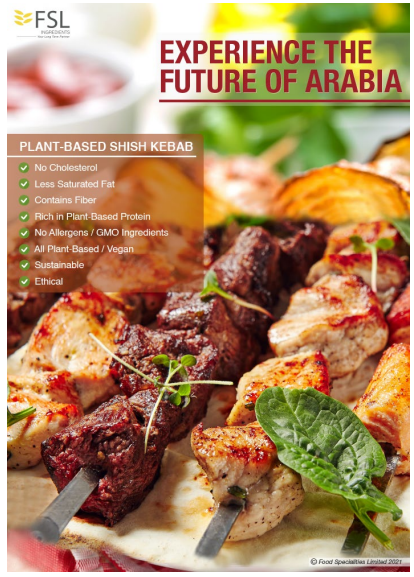