Greek Yoghurt, also known as Concentrated Yoghurt, Strained Yoghurt, Yoghurt Cheese, Sack Yoghurt & Kerned Yoghurt is yoghurt which has been strained to remove most of the whey, resulting in a thicker consistency then regular unstrained yoghurt.

Greek Yoghurts are comprised of fresh fermented dairy products with a high protein content of 8 to 12% with a minimum of 8 grams per serving. They typically feature a very thick, creamy, smooth and non-pasty texture which is one of the key properties driving their growth as it offers consumers a different and new culinary experience which is preferred by many and preferred experience to conventional yoghurts. The other key factor driving the growth of Greek Yoghurt is the high protein content as consumers seek healthier foods with functional benefits.

Origin of the name: 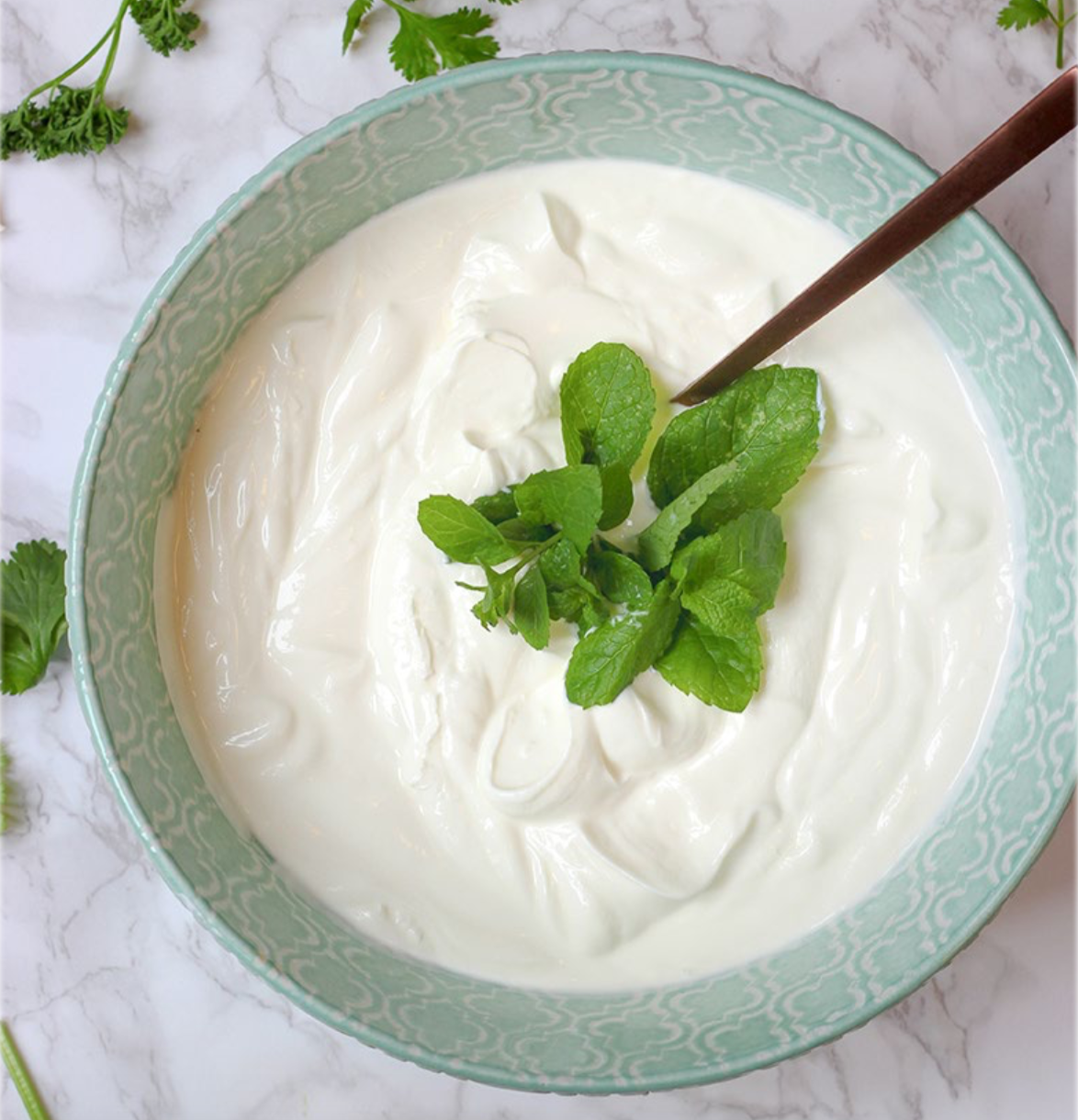 ✅  Thicker and creamier consistency which is preferred by many consumers.

✅  Perceived as a healthier and more nutrient rich product to conventional yoghurt.

✅  Functions as the perfect snack food which satiates appetite better and a healthier alternative to cream cheese.

✅  Popular with athletes and gym-goers as a high protein food. 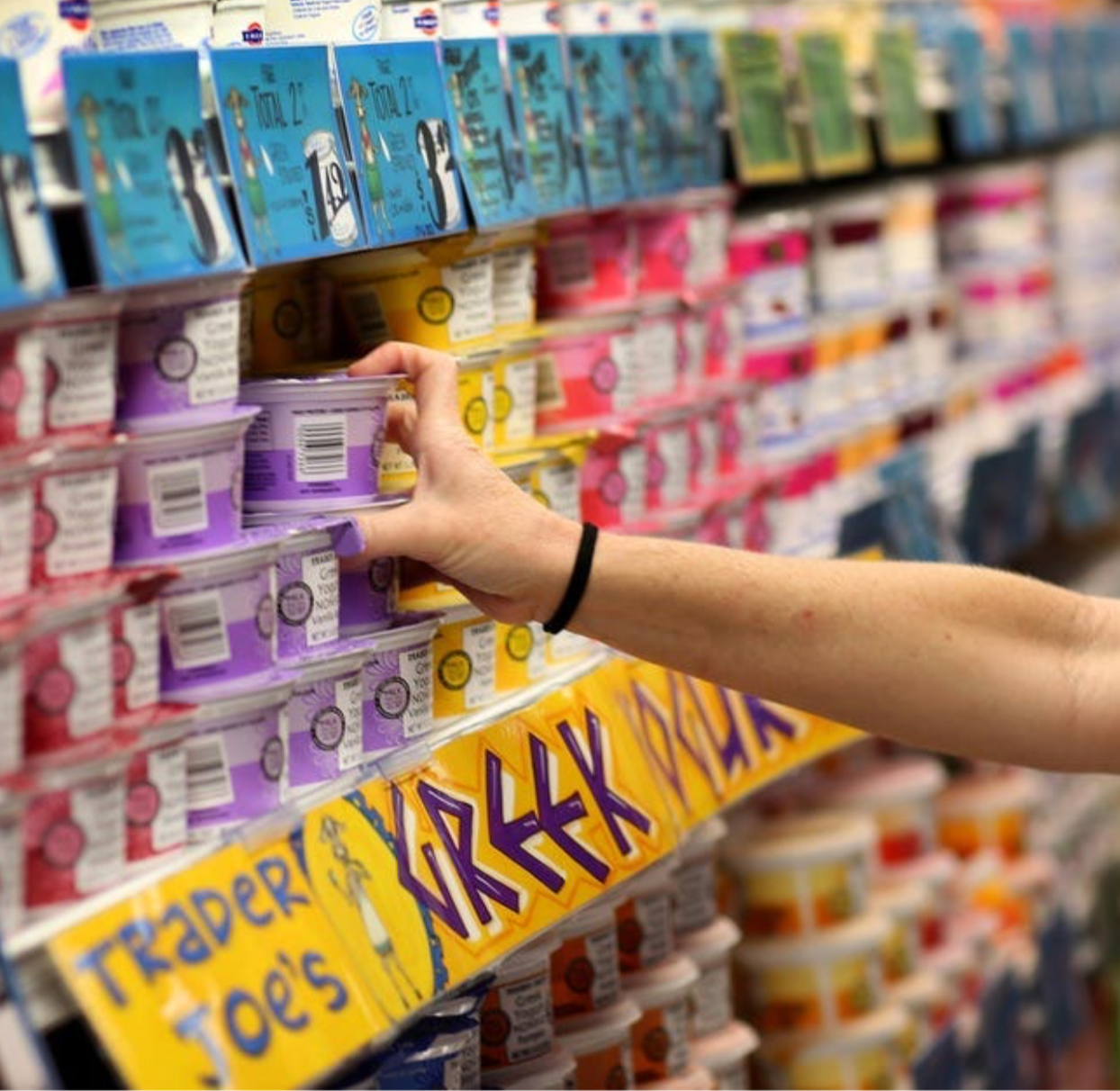 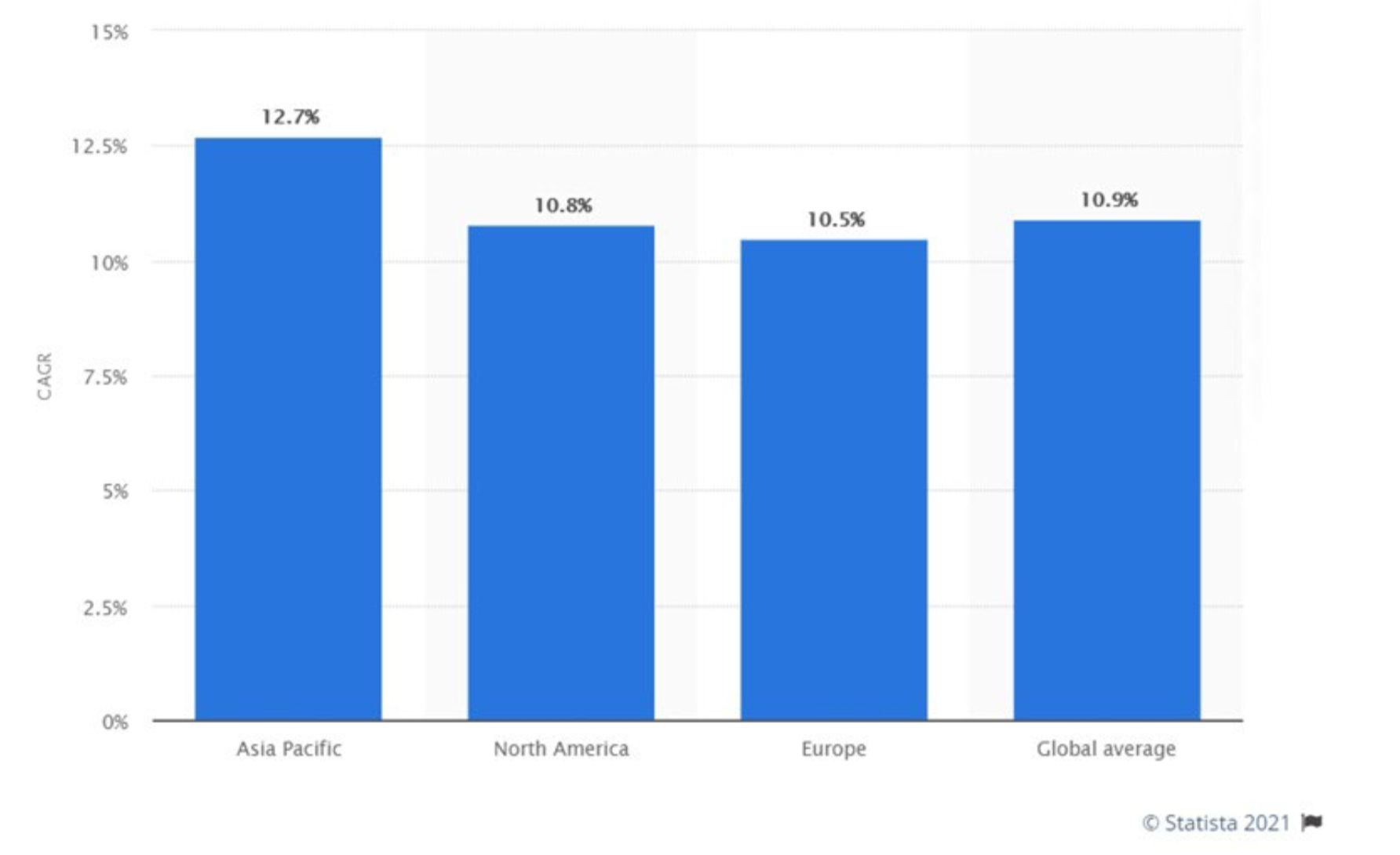 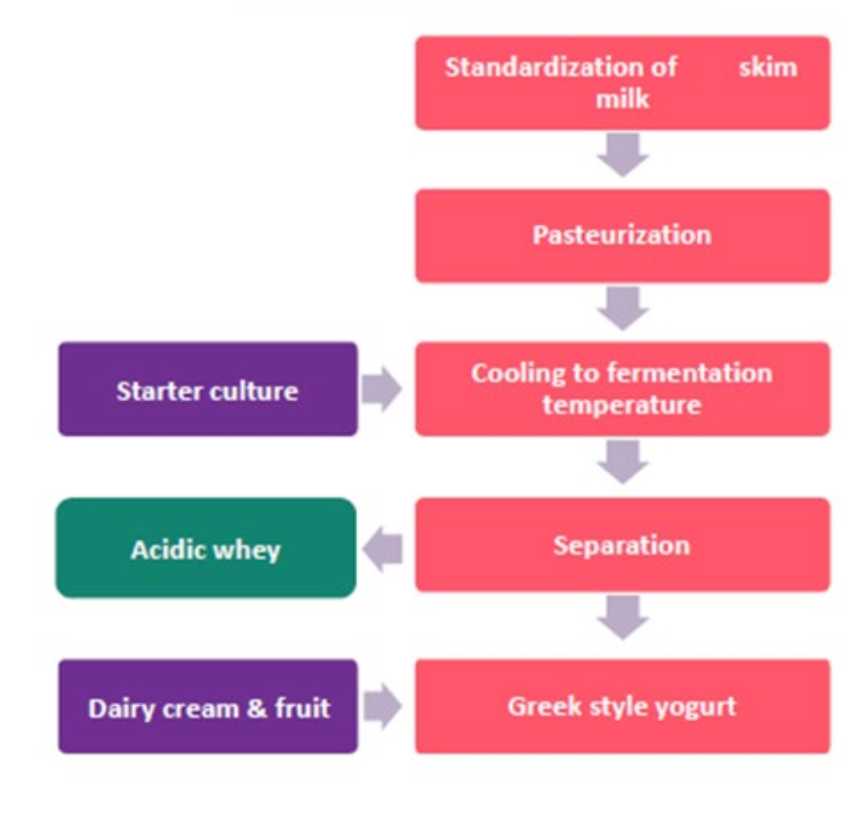 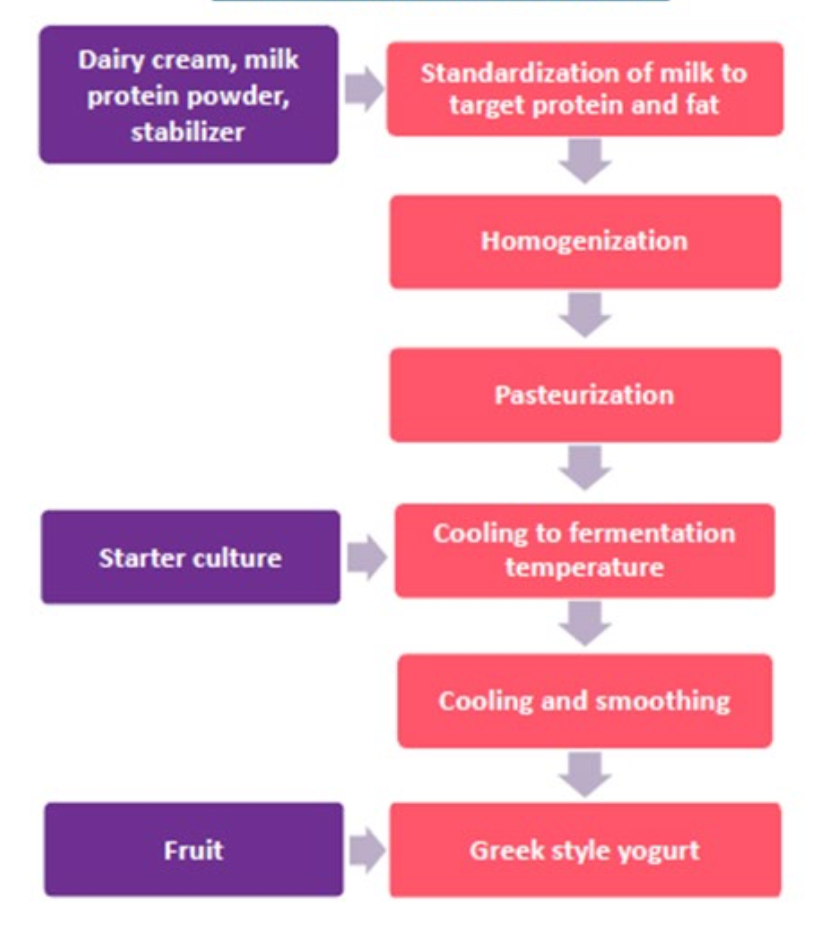 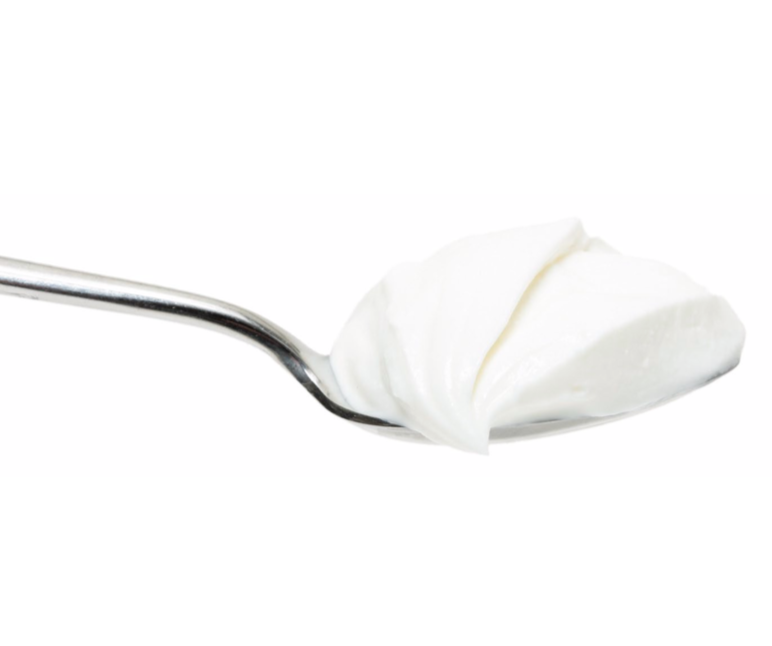