The upward price movement trend of SMP which began in Q4 2018 and continued through the first two quarters of the year kept following the same route in Q3 2019. Starting from under 1,600 Euro/MT FOB in Oct 2018, SMP from Europe closed at around 2,180 Euro/ MT FOB for September. This is an approx. 4% increase since June, when the prices were trending at approx. 2,094 Euro/MT FOB levels from Europe. Compared to same time last year (September2018), this is an approximately 30% price increase. This time last year, the prices were 1,670 Euro/MT FOB levels.

SMP prices from Oceania have also followed the upward trend moving to 2,345 Euro/MT FOB in August, as compared to 2,120 Euro/MT FOB in June. This is approximately 35% higher than August 2018 prices, when the average price for SMP from Oceania was trending close to 1,741 Euro/MT.

Overall, compared to last year average prices, SMP from EU, Oceania and USA has shifted 35.5 – 39%. Some of the reasons for the sharp increase in price is mentioned later in the newsletter.

Some more points worth sharing in the context of dairy commodities:

1. High Summers in Europe: Out of the total skim milk powder production in Europe, 30% is supplied by Germany, followed by 28% from France. Third position is held by Belgium at 12%. Their last three year production for milk powders is given below:

By analysing the production of the three largest manufacturers in Europe, we can observe that milk production is falling on a YOY basis. Even for the current year, based on a YTD comparison, Germany is down by almost 10% over last year, although France has shown a 5% increase and Belgium is stable. The high and longer summer temperatures in Europe in the current year as well, as they were seen in 2018, led to a drop in milk powder production.

The drop in milk production and a shorter season have led to the constant increase in the skim milk powder prices for the year.

2. Increased demand from China: the China-US trade war has also contributed to the increase in price. As compared to LY, Chinese imports of milk powders (mainly skim milk powders) from Europe has increased by 23% on YTD basis. Against an import of 542,000 T in Jan-Jul 2018, this year the imports stand at 664,000 T, with Germany being the lead exporter, followed by Netherlands and France. Exports from USA have dropped by 53% year on year on YTD basis.

Reduced production, shorter season and increased demand from China have supported the price increase and this could keep the price trends upwards for the rest of the year.

3. Shift from WMP to FFMP – The demand for FFMP has not slowed down and it is expected to stay firm in the coming months as well. This has also created an increased demand for milk solids, thereby keeping the SMP prices on the rise, while also pushing the FFMP prices upwards. With limited availability from Europe and higher milk solid prices from Oceania, the FFMP prices are expected to rise further during the year.

Market developments that can make a difference

1. The constantly dropping butter prices are pushing the EU suppliers to alter their product mix to achieve the best realization although butter production has increased in Germany the equivalent ratio has dropped in France. Also, reduced realization of butter is making the SMP prices go up to strike the balance.

2. The increased demand for SMP from Europe by China and with the availability of SMP shrinking, it may be an opportunity to book long. It may also imply that the prices will stay firm in the coming months, which would again mean long term contracts can be good option to have control on the costings and ensure availability.

3. With production increasing in Ireland it would be ideal to consider Irish products.

4. USA products may be more available and more price competitive in order to enter new markets as China drifts away to EU origin products. 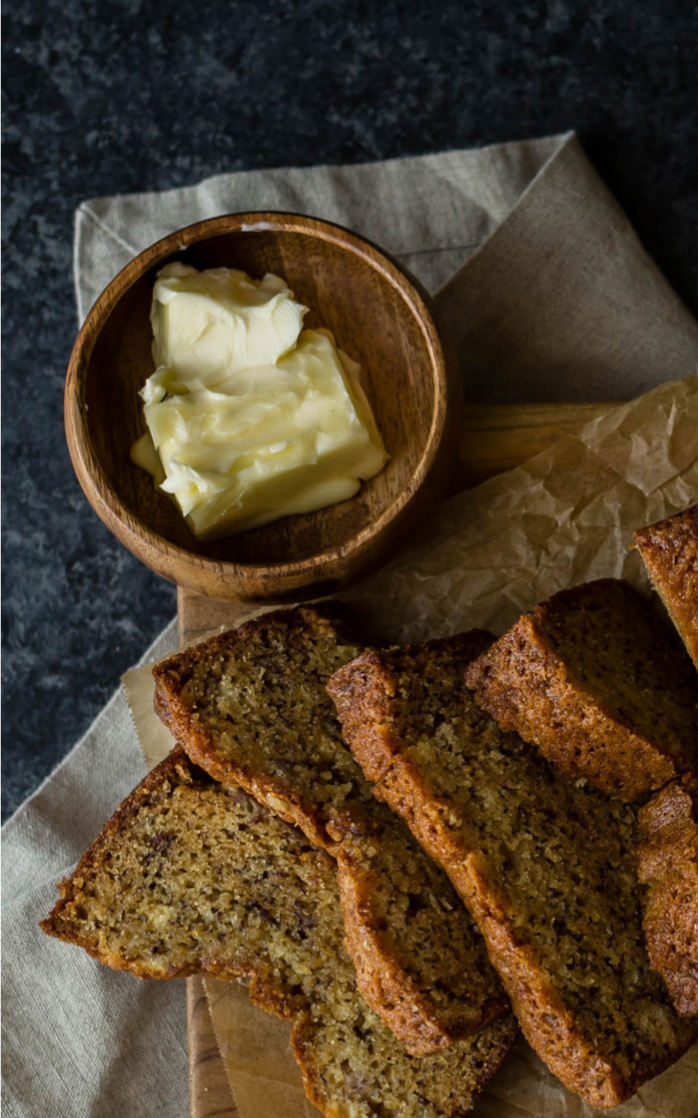