EU wholesale markets continue to be supported by production, which is at seasonal lows and also running behind expectations. Demand remains firm, with demand for some products increasing ahead of the holiday season. Reports indicate prices for cream and skim milk concentrate have all risen over the last few weeks, which influenced the availability and prices of other commodities. Consequently, prices for the products rose across the board, although to different degrees. Butter rose 10%, while SMP and WMP rose by around 7%. Whey prices rose 5% and finally the average cheese price rose by a relatively steady 2%.

Butter prices rose consistently week on week from the end of Oct through November. Although prices movements were more mixed within the month of November itself, they still averaged at over the €5,000/t mark overall, for the first time since September 2018. Rising cream prices off the back of seasonal demand helped to support the butter price in November. Demand pressures eased somewhat in the latter part of the month.

Higher prices and low availability for skim milk concentrate supported skimmed milk powder (SMP) prices in November. This helped keep supplies tight, with manufacturers having supplies to fill existing contracts, but little more. Spot buyers were reportedly having to cobble together deals with multiple sources to meet their needs.

Whole milk powder (WMP) prices also rose on the back of tight supply. Low milk production means producers are reluctant to produce WMP outside of existing commitments. Production is reportedly focused on internal markets, instead of exports. 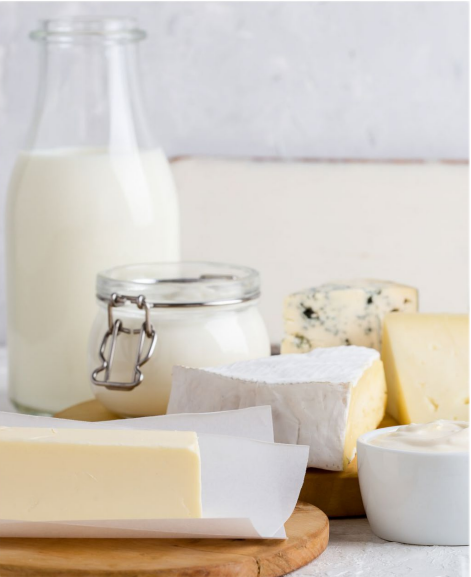 Cheese markets were generally steadier than butter and powders. Cheddar and Emmental prices were quite steady, with the November averages up by less than 1% on October. Edam and Gouda were firmer, moving up about 5% each. Overall, the average cheese price rose by 2%.

Oceania
A cold, wet spring continues to hamper milk production in Oceania, with Australia and New Zealand both running below expectations. Butter prices lifted on the back of good demand and tight supplies, both from the lower milk production and from some shifting towards producing cheese and casein. Butter stocks are reportedly tighter than many regular Oceania buyers are used to, encouraging some buyers to lock in supplies ahead of their typical schedule.

Tight supplies are also encouraging buyers to secure product on the powder markets. SMP and WMP prices both rose in November, particularly SMP. This has been reported from both the GDT auctions and manufacturers. The gap between SMP and WMP prices has narrowed over the last few months, and again in November. Some suggest this indicated that demand for proteins may be the driving force in the market currently.

The Oceania Cheddar cheese price rose 14% between October and November, the biggest increase in this month’s price set. Manufacturer’s reported increased prices, and Cheddar performed strongly on the GDT auction. Reports suggest that buyers who haven’t been able to source cheese from Europe have turned to Oceania, with the additional demand creating a seller’s market. 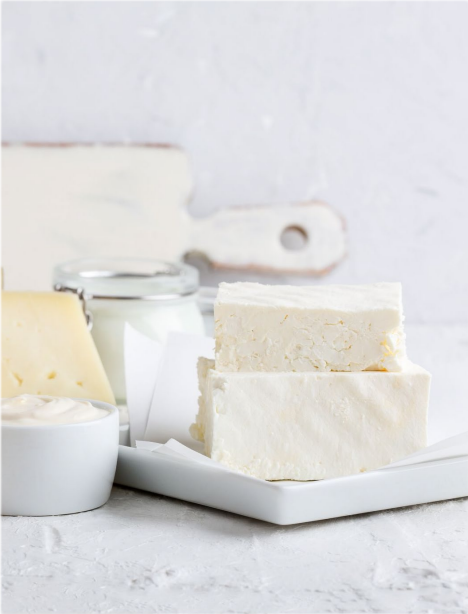 US
Longer-term issues with labor availability and shipping delays notably impacted US markets in November. These issues meant some processors had to run below full capacity, keeping supplies tight despite good demand from the market. Strong seasonal demand lifted US butter prices and some regions also found butter production hindered by tight cream supplies.

For powders,  good demand lifted the SMP price. Drying of skim milk and buttermilk was reportedly prioritized, while WMP production was focused on contracted obligations – with WMP trading limited in response to this. The domestic dry whole milk (whole milk powder/WMP) market was described as ‘quietly steady’ in November. US WMP was one of two prices to indicate south declining 1.4% between October and November.

The US cheese price also bucked the rising trend, easing off by a marginal 0.6% in November. Retail demand was reportedly good, but foodservice demand was more mixed. There was a dip in demand just before the Thanksgiving holiday, while some plants received extra milk on Thanksgiving itself as other processors closed for the day. Hauling and shipping delayseportedly hindered some cheese sales, both domestic and international. 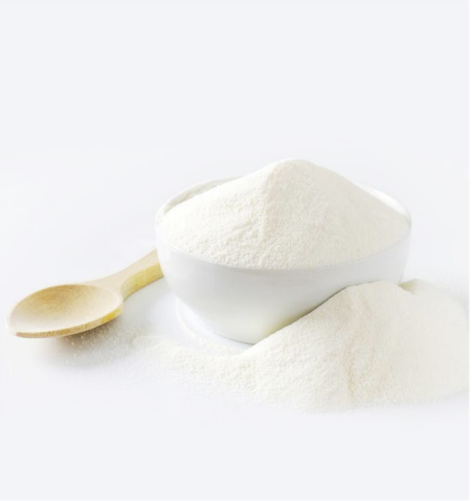 Milk production in Latin America increased 3.3% in Nov compared to the same period last year. Volumes have continued to expand in most parts of the region, with the exporting countries seeing particular growth. Favorable weather conditions have contributed to this increase, helping those countries previously impacted by drought to see production move back into growth. Elevated milk prices have also supported this increase in volumes. On the domestic front, higher prices achieved in recent months have enabled producers to absorb increases in operating costs. Meanwhile, exporting countries have been able to increase milk prices due to the recent strength in global markets. Higher production in Brazil has seen import demand drop back significantly. As such, this has freed up product to be exported further afield to destinations such as Algeria and China in recent months.