Although during the first three months of the season, cocoa supplies topped levels attained year-on-year, by the end of Janu- ary 2020, production in Côte d’Ivoire and Ghana were virtually around the same level recorded for the corresponding period a year ago. Indeed, as at 2 February 2020, cumulative arrivals of cocoa beans at Ivorian ports were reported at 1.419 million tonnes, up by 0.2% from 1.416 million tonnes attained during the same period during the 2018/19 season. In Ghana, cumulated volumes of graded and sealed cocoa were seen at 596,000 tonnes by 16 January 2020, up 0.8% from 591,000 tonnes posted a year earlier at the same period.

Compared to the same period last year, grindings data released by regional cocoa associations showed various trends in the demand in Africa, Europe, Asia and North America. The Cocoa Association of Asia published an upsurge in grindings of 8.7% to 227,013 tonnes. Data published by the Ivorian exporters’ association (GEPEX) showed that Côte d’Ivoire’s grindings for the first quarter of 2019/20 reached 143,000 tonnes, up by 4.4% from 137,000 tonnes grinded over the same period of the previous crop year. For the fourth quarter of 2019, European grindings data published by the European Cocoa Association showed a 1.1% reduction to 355,201 tonnes, while the National Confectioners’ Association published a 5.9% drop to 110,321 tonnes for North America. 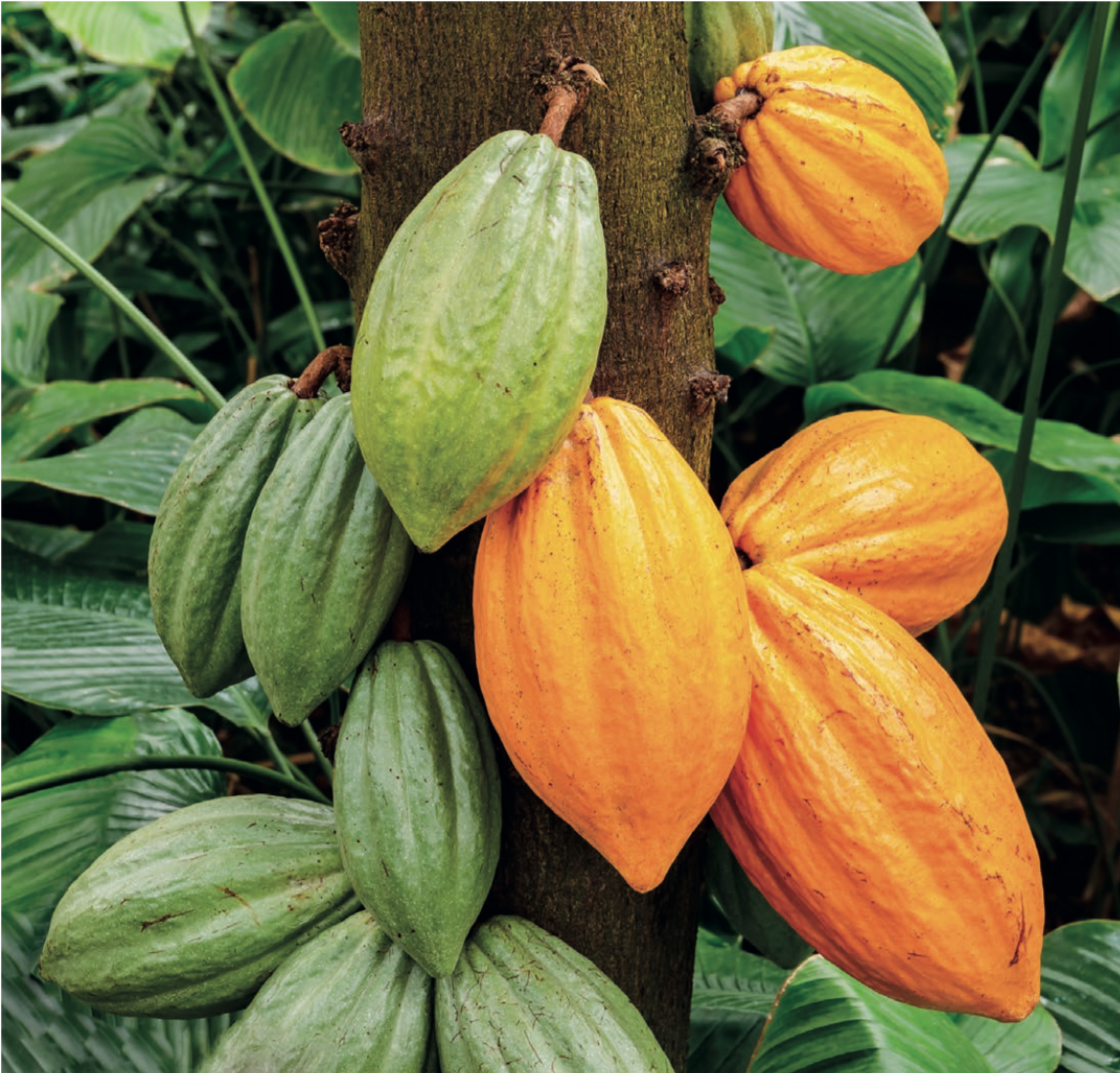