European suppliers are experiencing high global demand as China outprices itself due to high shipping rates. The largest buyers for Chinese apple juice concentrate is the USA market and because of the high freight the buyers in USA market have started to shift to European sources.

One of the key manufactures for AJC in Europe was bankrupted this year, this company use to produce around 50,000 MT of AJC. The customers of this supplier have started to find alternative options to source AJC from reputed companies such as Austria Juice.

Furthermore, some European suppliers have dedicated their factories to produce NFCs to cover the high demands, so the production of concentrates has decreased significantly.

The apple crop in Europe was very strong but the crop for the sweet apples was in short. Hence the European suppliers have to shift some quantities from the low malic acid AJC from China to Europe and will have to bear the high freight cost from China in order to produce the standard most popular AJC with Malic acid 2.0-2.3% from the European AJC with Malic acid 2.8-3.0%. This year was opposite to all previous years where the low malic acid AJC is higher in price than high malic acid AJC.

Some of the European suppliers are already sold out or holding the new offers as they expect the price may increase with 20% as their production is almost fully contracted and while many of the large European bottlers haven’t yet concluded their contracts. 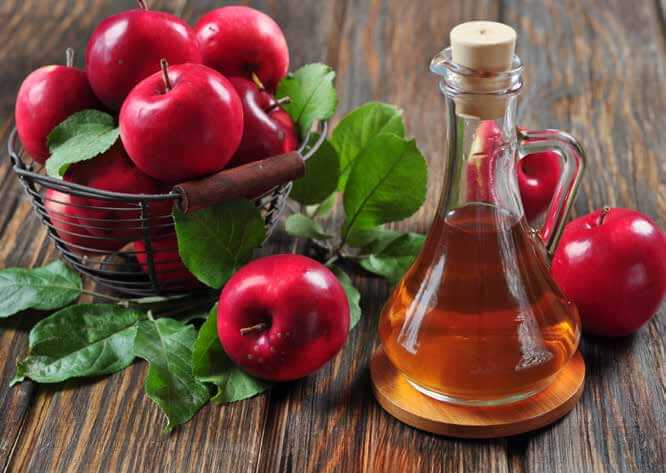