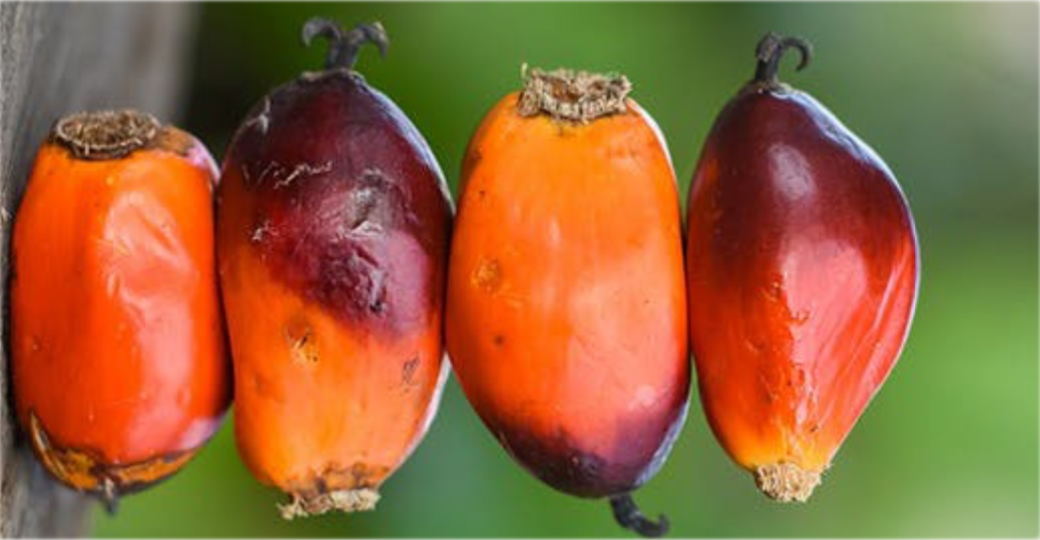 Malaysian palm oil futures have been trading above MRY 3,800 a tonne but remained not far from its lowest level since early November 2020 as China completed restocking for the Lunar New Year and as the commodity has been very expensive compared with soybean oil in global markets. Also, China is buying increasing amounts of soybeans, palm’s top rival in the food and biodiesel industry,to power an aggressive expansion of the country’s hog industry. Palm oil doubled in price from its low in May 2020 and reached a 10-year high on January 6th 2021 amid tight supplies in Malaysia, the world’s second-largest producer.

Another issue on the pricing front has been the short supply of containers which has made freight forwarding a challenge as suppliers are forced to pay almost additional $ 1,000pmt extra per FCL compared to last year.

Palm oil production in the world’s top two producing countries is expected to recover and drive volatility in prices this year which are likely rise to nine-year highs, Malaysia’s benchmark palm oil contract kicked off the year at near decade-high levels of 3,800 ringgit (US$ 940.13) due to a supply crunch in global edible oils. Prices are, however, forecast to average at 2,800 ringgit ($ 694.96) a ton this year, its highest since 2012, compared with 2,685 ringgit last year, according to the median estimate from a poll of 18 analysts and industry players. “2021 is going to be more turbulent. The market is expected to face more volatility because crude palm oil price has gone way beyond expectations,” said Christopher Chai, general manager with Kwantas Corp.

Global palm oil output contracted last year after La Nina-induced heavy rains and a labor shortage exacerbated by the pandemic which hurt supply in Indonesia and Malaysia who contribute 85 percent of the world’s production. Production is expected to recover in the second half of this year as heavy rainfall and better fertilization due to high prices boost palm fruit yields. Indonesia’s production in 2021 is seen rising 1.8 percent from the year before to 48.3 million tons. Rival Malaysia’s production is pegged to rebound by 2.4 percent to 19.6 million tons, according to the poll. Palm prices will slightly decline in the third quarter as production recovers and the pandemic situation improves,said Sahat Sinaga, Acting Chairman of Indonesia Palm Oil Board.

“The combination of improving supply and sales from second half of 2021 will induce some price elasticity at work and reversals,” said Marcello Cultrera, institutional sales manager and broker at Phillip Futures in Kuala Lumpur. However, participants also cautioned that rising COVID-19 cases globally amid discovery of new variants have prompted many countries to reinstate lockdown measures. This may lead to a repeat of the demand slump in 2020 when hotels and restaurants were forced to close. Better production and slow demand will lead to rising stockpiles, which may suppress prices.

Indonesia’s B30 biodiesel mandate – biofuel with 30 percent palm oil mix – will also swing prices as it is crucial to control palm inventories from ballooning amid falling biofuel exports according to analysts. The Indonesian Palm

Oil Association early this month said it would ask the government to reformulate its biodiesel blending rates or revise the export levy if palm prices (which is now trading $ 360 above crude) maintain their meteoric rise. 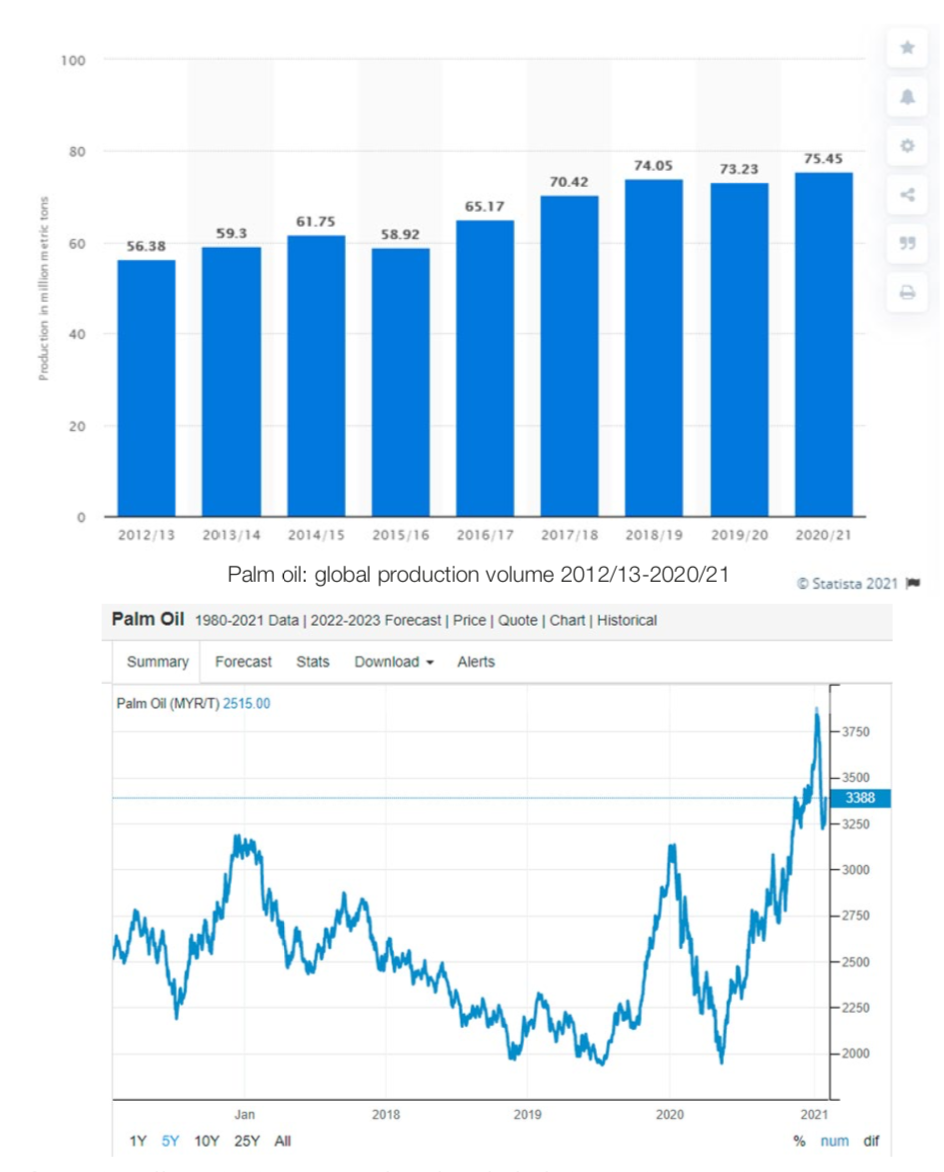