The COVID-19 pandemic has severely affected the Global Economy on a macro and micro economic level. Various experts keep offering different viewpoints about the possible end of the crisis and the revival of the economy. While everyone hopes for the earliest recovery, we cannot oversee the effects this pandemic has brought to the world in Q2 of 2020.

Like every other commodity, milk powder prices experienced a sharp decline. Multiple reasons can be cited for the phenomena; a change in the supply-demand ratio where supply suddenly surpassed demand due to the global crisis, supply issues leading to products being unable to reach destinations, delays, liquidity crunch etc.

Milk powder prices saw a steep fall from Feb – April, where they stabilized a little and then started moving upwards as large economies like China reopened again for imports. Since mid-May, dairy commodities prices have been seeing upward movement and the same is expected to continue for the coming months as well as the increased stock inventories dry up and the supply–demand ratio shifts back again.

With this pandemic keeping the situation unpredictable and talks of a possible second wave, it is difficult to say when and if the price tide may change again in near future.

As per current market sentiments, the price of SMP is expected to continue the upward trend for the next couple of months as global markets slowly reopen for trade and imports.

In conclusion, with the travel restrictions in place, the GCC will not see the temporary decrease in the residing population unlike earlier years when a large population used to leave for vacation and home countries during the summer break. This should provide a consistent consumer base for Q3 thereby keeping the momentum high throughout the summer. 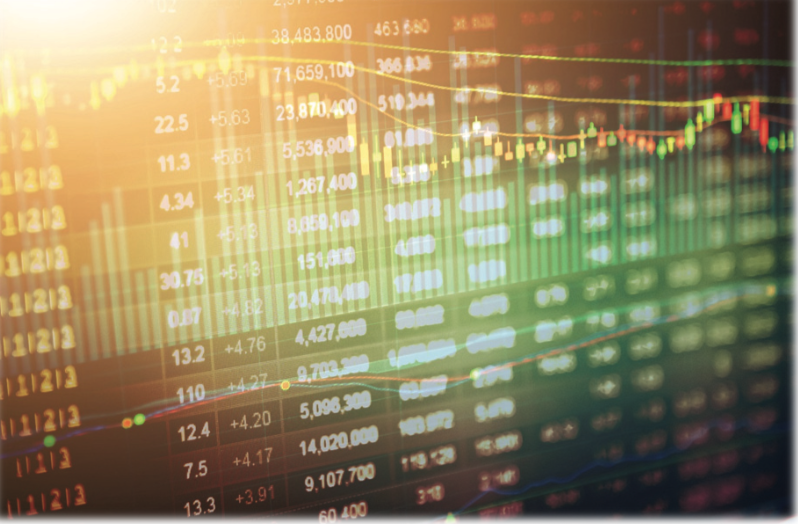